After the tragic murder of Ahmaud Arbery, a couple things became clear: racism looms in our country and jogging is not an equitable activity. These realities are nothing new to people of color across the nation. With this knowledge, many white allies have asked, “What can we do?”

Aware of the stark racial divide in running, but not sure how to act, we have been talking with Carolyn Su of Diverse We Run for the last few months. We had the pleasure of chatting with her recently, and we’re grateful for her truth. Please read our our interview with Carolyn, and join in the conversation and movement with us.

Arete: Can you tell us a little bit about who you are and the mission of Diverse We Run?

Carolyn: I’m a Chinese American woman from TX, a former Registered Dietitian/Nutritionist, and I currently live in Boston, MA and work on staff at my church as the Women’s Ministry Coordinator. I’m also a wife and a mom of two kids. Growing up in Houston, my family originally lived in a culturally- and ethnically-diverse suburb, but then we moved to a predominately White suburb once I started middle school to be in a “better school district.”

The racism and discrimination against me, my family, or any of my non-white peers were sometimes overt (ie. being called racial slurs, mild physical assaults) and more often than not subtle and in the form of microaggressions — teachers not bothering to properly learn ethic names; anything “Asian” perpetually diminished to the same kind of kung-fu or nerd troupe; authorities automatically dismissive of adults whose English had heavy accents, etc. As a kid and teen, I didn’t have the social language to process the discrimination, and I spent most of my formative years trying my best to fit in and assimilate into the [White] societal norms.

While I had been a runner since college, it wasn’t until I started getting more active on social media and listening to more running podcasts that I started seeing the lack of diversity within the running community. Over and over, I was essentially seeing the same images, the same type of runner, and hearing the same story, and none of those images or stories reflected mine. Very rarely were there runners of brown/black skin, or stories that touched upon the challenges of cultural influences, financial constraints, or resource accessibility.

I knew the stories of BIPOC (Black, Indigenous, People of Color) runners existed; these runners just weren’t being acknowledged. I tried reaching out to some figures who were already established in the industry, to ask for more runners of diverse backgrounds to be featured, but the replies I received did not lead to much.

So, I decided that if no one else was going to feature stories of POC (Persons of Color) runners, then I would. That is how @DiverseWeRun came into existence.

Diverse We Run exists to show that the running world is multifaceted and comprised of people and stories from all backgrounds and cultures; I hope it also serves as a space for inclusivity and advocacy.

Arete: How do we move beyond a moment in time of solidarity (#irunwithmaud) and into a commitment of change?

Carolyn: We are in the work of running a marathon, not a sprint. Just as an athlete builds her strength and fortitude in the daily decisions to show up, train, and make sacrifices, creating the change to dismantle racism is also comprised of daily choices: “sacrificing” pride and being willing to humbly listen and learn; making the space to introspect hidden biases and to sit in the discomfort of how you might be benefiting from privilege and from existing power systems; growing in awareness of the people groups you interact with the most, whether in person, print, or media; proactively seeking resources for education and equipping; learning to identify inequities in the existing social constructs.

It’s through the regular practice of those actions that will, over time, sharpen and strengthen someone into an ally and effective advocate for change.

Arete: As white runners who want to be allies, where do we start and how do we continue?

Carolyn: First, and most importantly, educate yourself. There are numerous resources available now, via books, IG accounts, articles…etc. for learning. Google, “how to be a white ally,” and go from there. Follow IG accounts that educate on anti-racism, such as @teachandtransform, @rachel.cargle, and @theconsciouskid. (You can also tap the “suggested accounts” arrow and find more accounts similar to theirs.)

Many books have been highlighted recently, including “White Fragility,” “Me and White Supremacy,” and “So You Want to Talk About Race?,” which are great places to start.

I do not recommend putting the burden of proving racism exists, explaining the lived experiences of POCs, or figuring out “how to help” on your POC friends, until you have done your share of research. There is emotional and mental weight that is entailed for POCs in essentially having to validate our existence through all the explaining, as well as re-living past traumas of discrimination.

Arete: How do you recommend teams like Arete and other organizations who are currently majority white step up?

Carolyn: there isn’t necessarily a one-size-fits-all action step, but, if an organization is majority White, the first place to start is to ask why that’s the case and evaluate the organizational structure — who holds positions of power/influence, and how can you invite others into those positions? What needs to change, and how can all members (on all levels) be a part of that change?

Thank you for sharing, Carolyn. We have work to do and we are up for the task. To follow Carolyn’s mission of giving voice to diversity in running, follow her Instagram account @diversewerun and join in the conversation and mission. 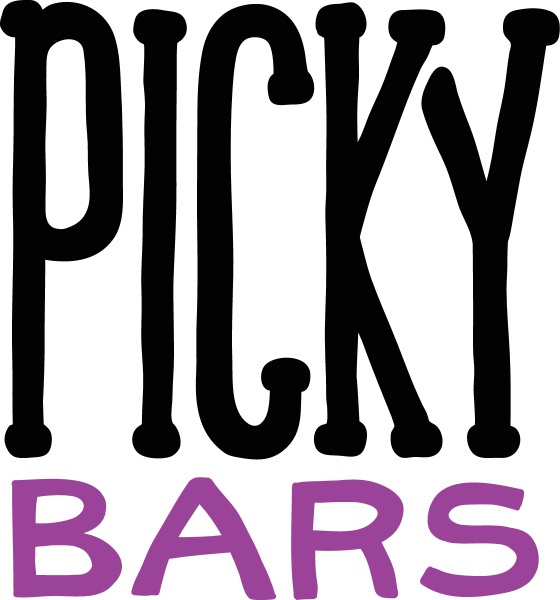 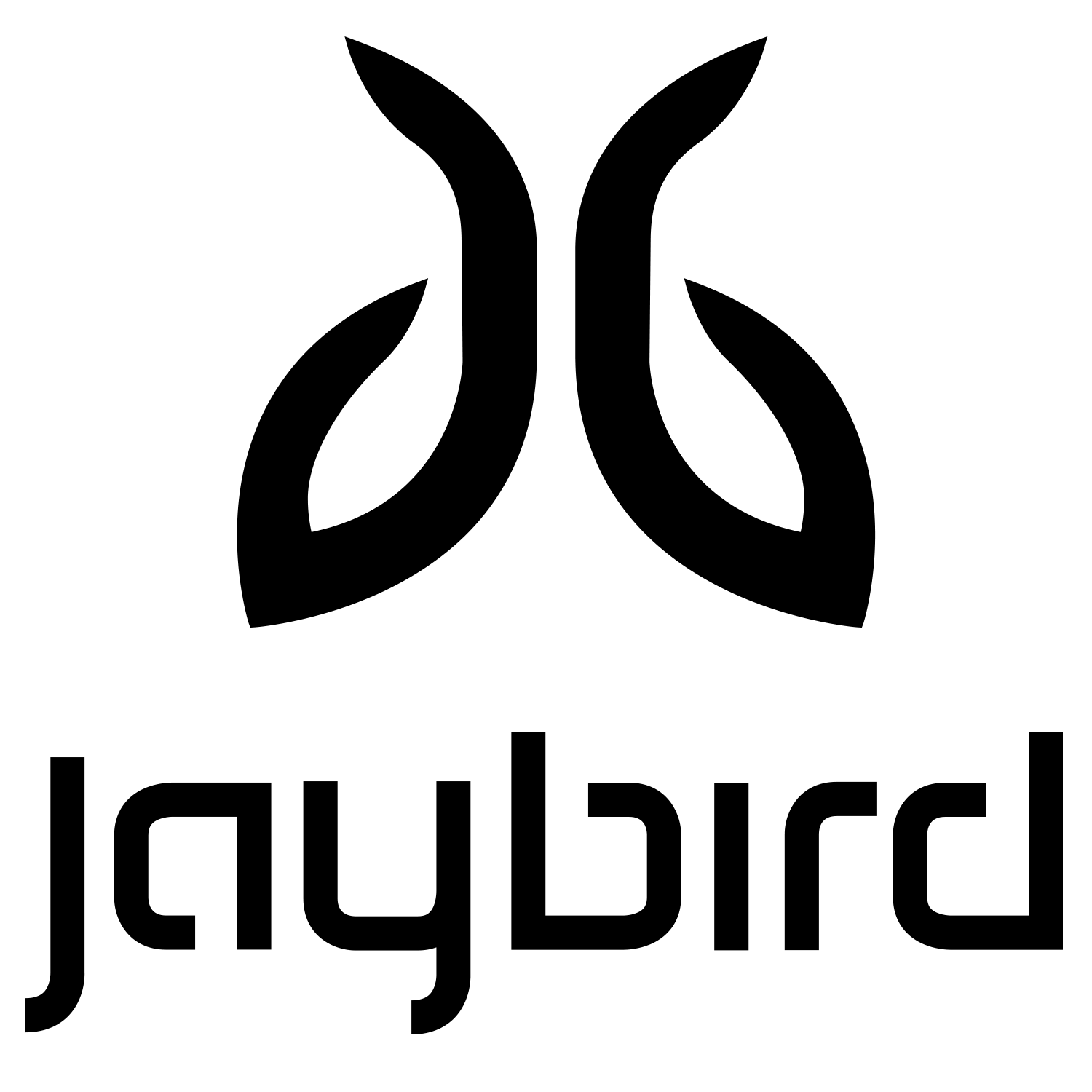 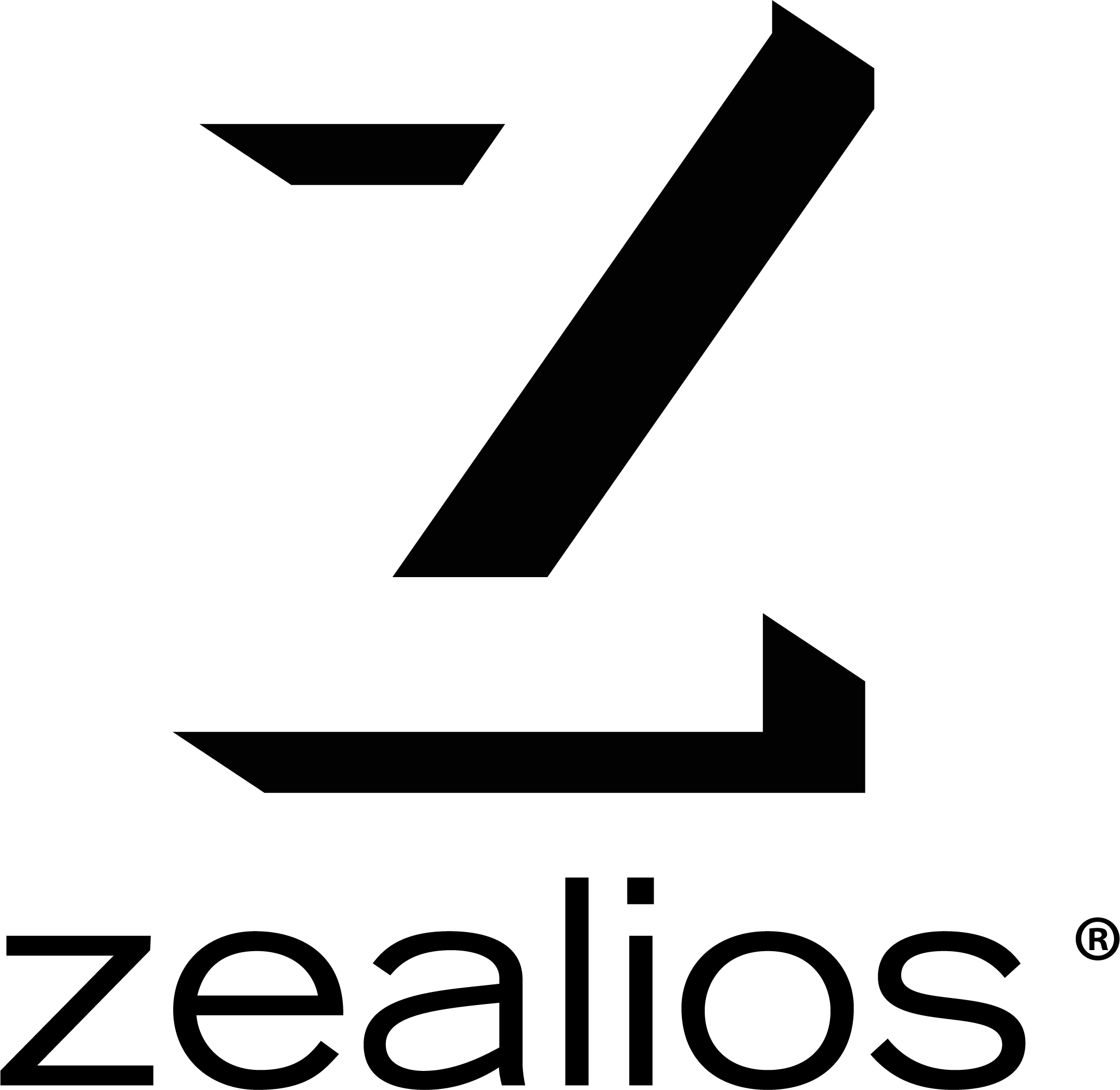